Unused Character (没キャラ Botsu-kyara) is an "unused character" in Kill Me Baby. In the anime, her main goal is taking revenge on Yasuna Oribe and Sonya for not being used in the main cast though she is never successful, rarely ever being noticed. Later she seemingly gives up on this goal and just tries to be included in the story though she always ends up late. In the manga, she has a much smaller role, only appearing in volume extras. She can be considered as the main antagonist of the anime due to her recurring status and general appearances.

The most unique out of all the characters, Unused Character is a teenage girl with fangs, bangs, and ahoge on her head. She has long layered red hair with brown tips put into a braid. Her eyes are a dark emerald green color. Unused Character wears her high school uniform with a red tie, a jacket tied around her waist, and red and white sneakers instead of the school's shoes, making her look like a delinquent. Her voice is very high-pitched.

Unused Character was meant to be in the show, but Yasuna Oribe stole all her character traits, causing the writer to make her an Unused character. She tries to get revenge on Yasuna and Sonya in episode 3 but gets scared when Yasuna puts on a yellow target mask and runs away. Later she is seen crying on the ground and staring at the sun, praying to God to be a main character. However, when he does show up, He refuses to make her a main character.

In episode 7, the school is having a sports festival. Yasuna, Sonya, and Agiri argue about who should be on top when Unused Characters shows up running in a gym uniform. She jumps down from above and tries to settle the argument, but Yasuna, Sonya, and Agiri choose an old man to be on the top instead, causing her to feel insecure about herself. Unused Character then walks away.

In episode 11, she shows up in Yasuna's Daydream wearing blue boxing gloves and fighting Yasuna. In another dream, Yasuna and Sonya go to a land with Peaches; Unused Character dresses up as a monkey and asks Sonya and Yasuna to take her along with them for the trip, only to realize they have already left.

In Episode 13, Yasuna and Agiri plan a birthday party for Sonya. Unused Character then enters the party merely to find out that she is late. Suddenly, she finds a voice changer and sucks it, causing her voice to be high-pitched. She then proceeds to have fun by saying tongue twisters with her new high voice. Later on in the episode, she tries to find Yasuna and Sonya again but ultimately fails. She spots a soda can Yasuna had left for Sonya and opens it, consequently subjecting her to be sprayed with the carbonated beverage. Following that, she falls into a hole. It is unknown what happens to her after. 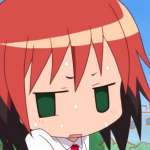 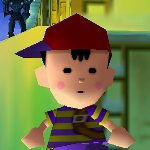 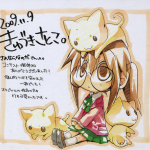 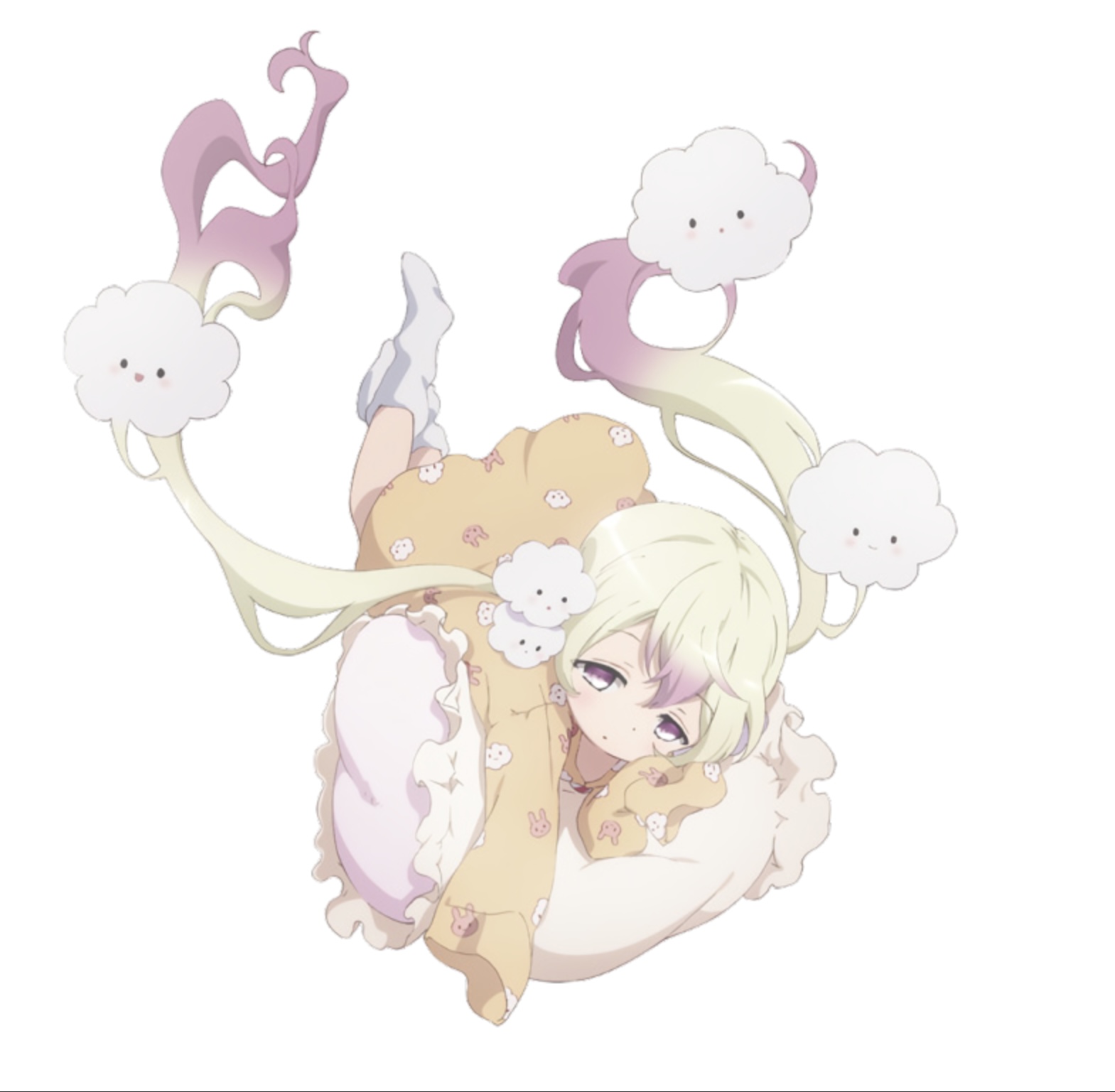 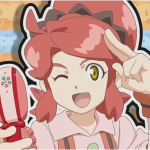